The best is getting to visit/make friends when visiting the east coast. Before the show I had a little room to breath, so I made a visit over to Joel's studio to see what he has been working on.

I got to meet an amazing pastel artist Ryan Bradley, and got to see his studio. Then made a stop by to say hello to the Invisible crew, and saw RG killing it, and met Daniel Albrigo. 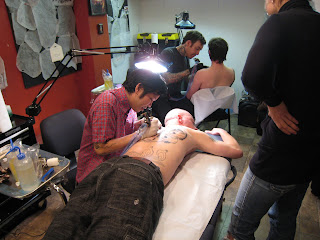 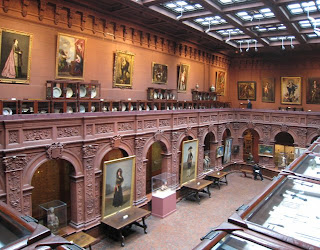 Since I have been to the Metropolitan museum almost every time I've visited NYC, I decided instead to seek out the Joaquin Sorolla's at the Hispanic Society in the Spanish Harlem. 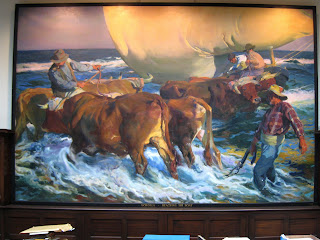 After the show went north to visit Ithaca, and I found out why they say Ithaca is Gorges. Here are a few shots I took from the drive along the way. 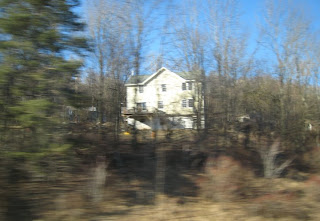 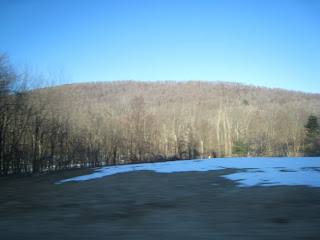 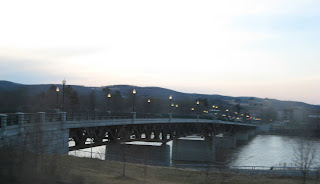 It was refreshing to see nature after running around the city, and I suddenly was struck by some Ansel Adams fever and went photo crazy. 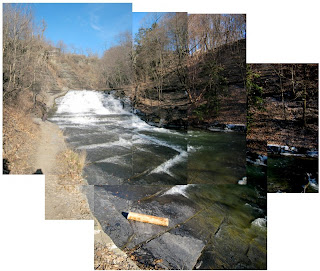 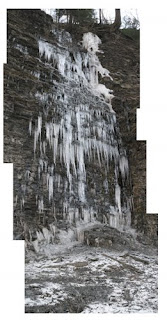 Next stop was to Boston to see some more museums. First we went to the Isabelle Stewart Gardner Museum, El Jaleo by Sargent is amazing to see. Then over to the MFA to see many more favorites. 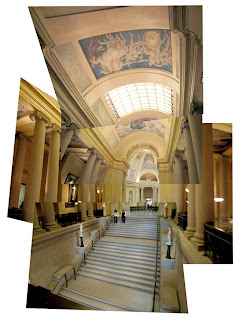 Next stop, the Boston Public Library. Edwin Austin Abbey and Sargent murals are favorites to see. Then over to the Fogg Museum. 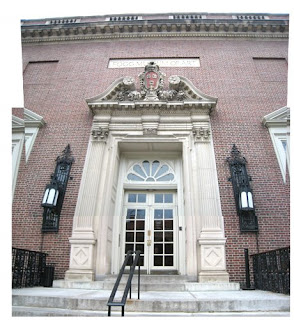 At first glance I thought this could be Kryptonite, but then taking a closer look it read "malachite". 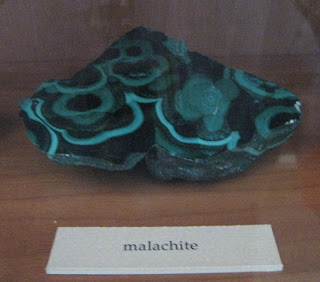 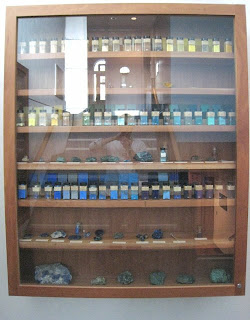 It has been a fun trip, but I'm happy to return home and back behind the easel.
Posted by info@kimcogan.com at 2:23 PM

do you know how can i get the antonio lopez catalogue? th one of the boston show, im looking on line (i am in argentina right now) but i cant find it,